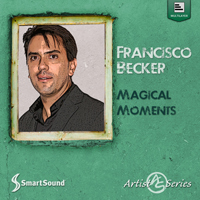 Produce a perfect score for your masterpiece with SmartSound’s extensive collection of Heartwarming Orchestra Music. Heartwarming orchestral music evokes a broad range of emotions with music that can be moving, hopeful, and heroic thanks to soaring strings, rousing keys and dramatic brass and woodwind sections. Whether you need a soundtrack that’s delicate and pensive or calm and elegant, these selections just might beguile you. 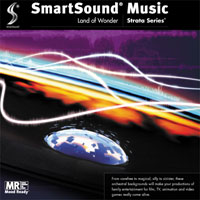 Carousel of Fun
Whimsical Orchestra Music moves as freely and quickly as a merry-go-round and creates a funny, happy, or patriotic tone with magical, quirky instrumentation. Check out SmartSound’s delightful collection of royalty free background music as it revives memories of youth, freedom and fun. 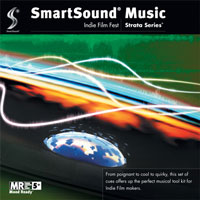 Quiet violin music adds a breadth of tenderness to gentle, heartwarming scenes. Weeping violins ply their lonely, lilting, melodramatic strains in the background of many productions to engage the viewer and listener in a web of quiet gentleness. This tiny instrument’s name is derived from the Italian word “violino” meaning small viola, and in spite of, or because of, its small stature, violins add layers of emotion and poignancy to musical arrangements.

Word is you’re looking for some Orchestral Fantasy music. Say what? Say yes to music that soothes the soul, sets the heart aflame and conjures visions of mystical lands. Fantasy music is whimsical, haunting, and full of wonder, merriment and magic. Discover a rich and satisfying blend of silver flute, violoncello, celeste and keys that bring fictional worlds to life. Fantasy Music lends itself well to dozens of production types whether cinematic or documentary in nature, fantasy video games, films longing for an ancient, medieval feel or an epic commercial. Check out a few of these fantasy tracks and let us know what you think. 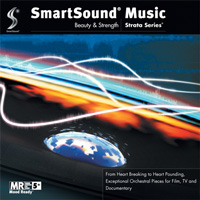 SmartSound Epic Orchestral Royalty Free Music has to cover a lot of ground.  Not only does it need to be there to infuse your behind-the-scenes scenes with the required quiet sinister suspense, but also back up the most lavish over-the-top hundreds-of-extras battle scenes and spaceship/astroidal collisions.  For other stories it much switch gears completely to back up the bold and triumphant in epic stories. 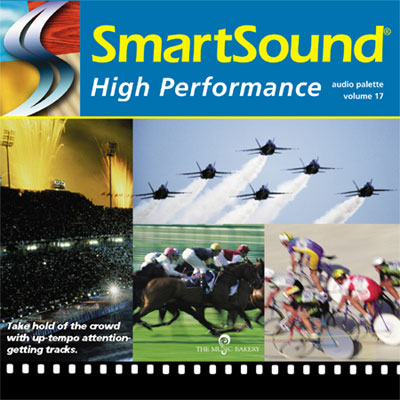 SmartSound intros, bumpers, stingers play an important part in a video production. Short and sweet, they still keep the magic going in keeping up the ambience, and dovetailing with the longer background sequences. Orchestral cues lend themselves to drama, sports scenes, or major product introductions. 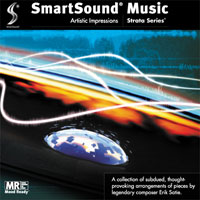 Strings may be the heart of the orchestra, but piano is the diva (this coming a piano player, of course!) Classical Royalty Free Piano Music from SmartSound gives ample play to this glorious partnership, with 59 tracks to fill the bill.

Considered a precursor to modern ambient music, Gymnopedie #1 from turn of the 20th-century composer Erik Satie, revisited in leisurely, lilting Autumn Rain One from Artistic Impressions could have been written any time in the last twenty years. Use this classical piano ballad in reflective or pensive scenes, in Meditation pieces or mellow TV drama scenes. Piano is joined by some mysterious percussion instrument striking notes that sound just like raindrops hitting a pool.

Interestingly enough, the number of tracks answering to both Classical and Orchestral among the SmartSound stacks is relatively small. However dozens of songs in the Classical department, played with full orchestra, could easily take their place in productions needing Classical Royalty Free Orchestral Music.

Leading the pack, as appropriate, is Richard Strauss’ from album Cinema Standards, arranged by Ron Sorbo. Immediately recognizable from its use as theme music for the Apollo space program, and in the greatest movie of all time, 2001, A Space Odyssey, (Can you tell I’m prejudiced?) this theme makes a fantastic intro for stories of epic proportions. 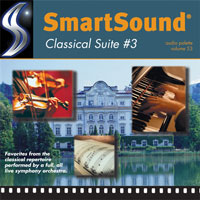 SmartSound’s collection of classical music is impressive, with 28 albums currently featuring tracks labeled as classical.  Numbers from genuinely classical composers such as Bach, Beethoven, and Mozart are well-represented, as are modern composers who write in classical style.  Just as guitars are essential in modern rock music, strings are the heavy hitters in classical.  SmartSound’s Classical Royalty Free Strings Music fills these albums with the beautiful sounds of violins, violincellos, and acoustic basses.

Baroque musical style implies embellishment with flourishes as colorful as they are, sometimes, extreme.  Spirited Baroque 1 from album Parlour Games pours it on, despite only four instruments used in this Chamber Group quartet track.  It’s regal and dignified, reflecting the power of just a few people working together.   As was done for movie Marie Antoinette, whimsically juxtaposing modern music in a 200-year-old story, this track could find a home in an Indie Film or Short Film. 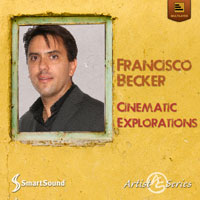 Royalty Free Orchestral Music tends to be big and dramatic, as big as the idea that the entire cast of musicians is at your service--working together to bring you all the drama and adventure the orchestral sound conveys.

Heavy hitting tracks in Orchestral Impact delivers big-budget effect, no matter the size of the screen!

Melancholy can range from sustained sadness to the merely reflective and serene.  SmartSound’s Melancholy Orchestral Royalty Free Music selections carry your project seamlessly between these subtle variations using instruments with both angelic tenderness and powerful intensity.

SmartSound’s Action Orchestral Royalty Free Music describes the movement of many, whether slow, methodical and deliberate, or fast, furious and all-in.  It can also focus on the driving exploits of a lone agent courageously facing the enemy, and setting the pace. 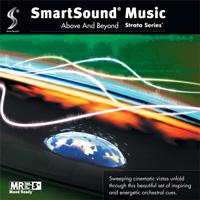 Why does orchestral royalty free music have such amazing power to touch our souls in cinematic features? There must be something in our genetic heritage that remembers the days when dozens of people worked together in real time to create music of such immense pathos, glory, and tenderness. 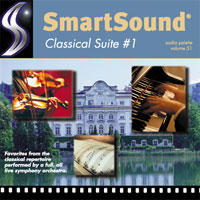